Our starting point was a the Lead Mining Museum in Wanlockhead, at 1531ft above sea level it is the highest village in Scotland. Since we didn’t know anything about gold panning we took a quick lesson on how to pan. After that we met our assessor and discussed our training, practice and route for the expedition. We made fairly good progress throughout the day but during mid-afternoon we accidentally went past our turning point and had to retrace our steps. Due to that error, we arrived later into camp than originally intended. We camped along the Mennock pass, which due to the lack of rain and wind meant it was midge central!!

We started that day by climbing up a tributary river to the Mennock Water, back when we created this route we thought that it would be no bother. Actually seeing what you need to climb in real life was a different story entirely! Once that hill had been climbed the rest of the day wasn’t too bad. We checked in with DC when we walked into Wanlockhead, then met up with our assessor along the Southern Upland Way. Overall the weather was quite good and the day went really smoothly.

We got into Leadhills a little ahead of time, met up with DC. We walked up to the train station to do some research into the area. We spoke to some of the local residents who were very nice and friendly. The wind started to pick up and there were rain showers for the remainder of the day. We had to cook in our tents as it was too windy and wet.

The final day, the day you look forward to see the day of. We continued on the route we had planned, but as the assessor explained on Day 1 we could use a bridge that we planning to cross as it no longer existed. So we had to cross at another bridge along the river, we climbed up one hills to find that it was extremely windy so we decided to skip the break and head to the valley where there was more shelter from the wind. The sun came out for a bit which was nice, we then walked through the valley and met up with DC for a ride home.

It was a great expedition but I’m glad it’s over and done with. 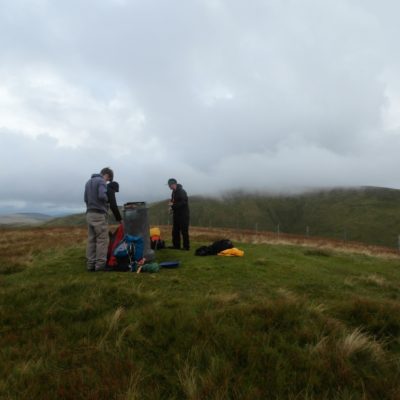 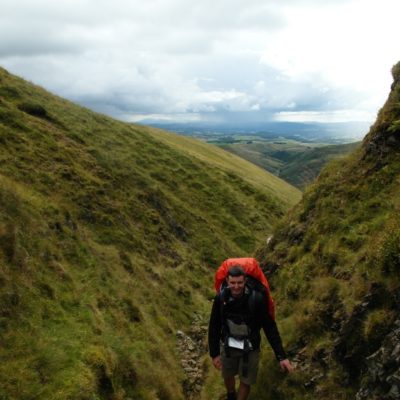 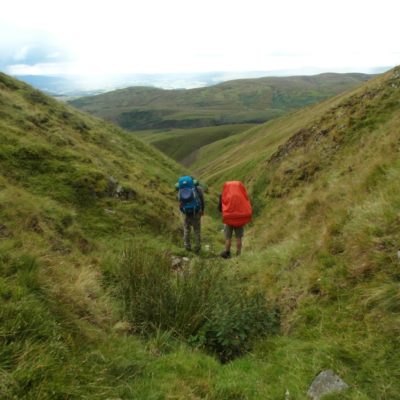 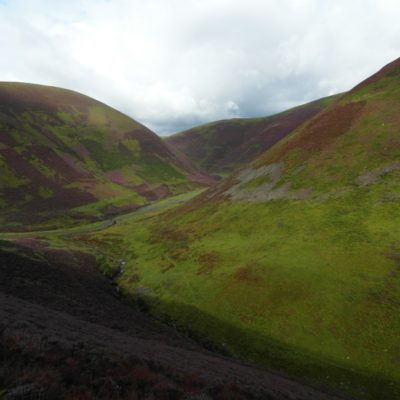 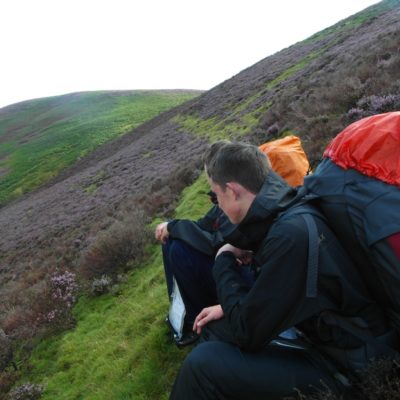 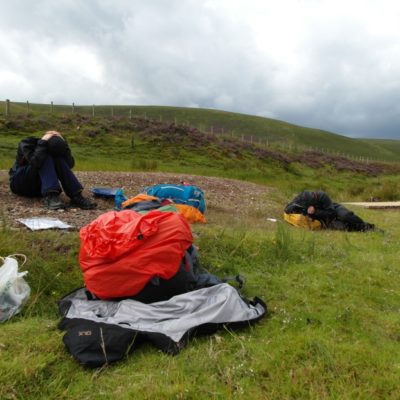 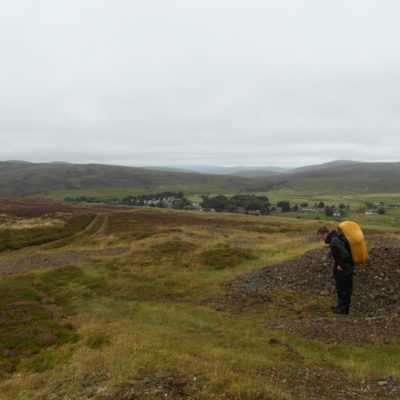 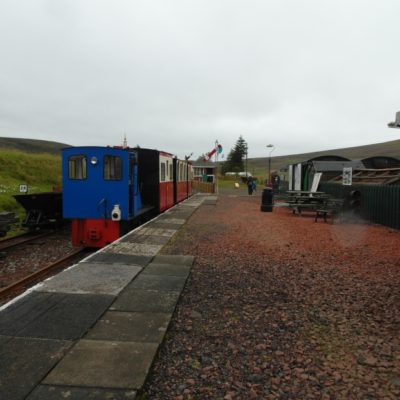 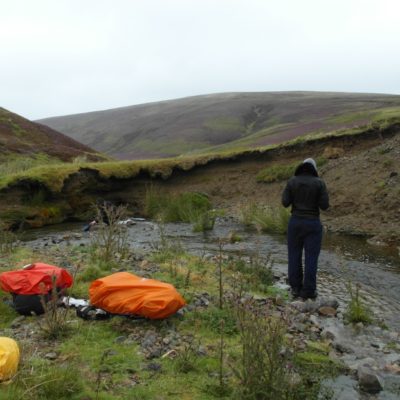 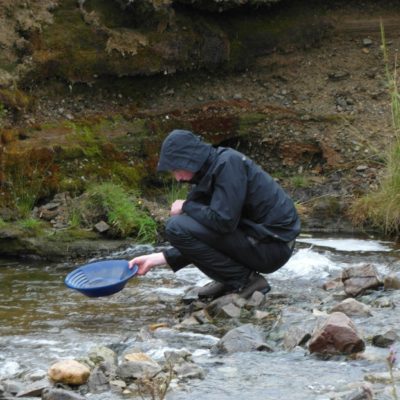 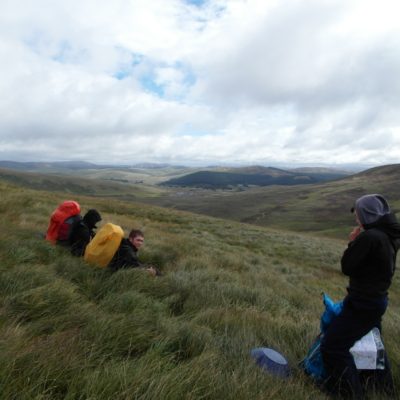 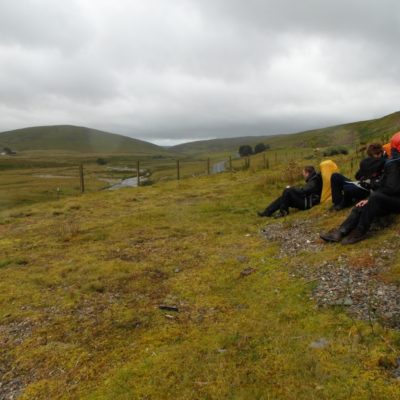 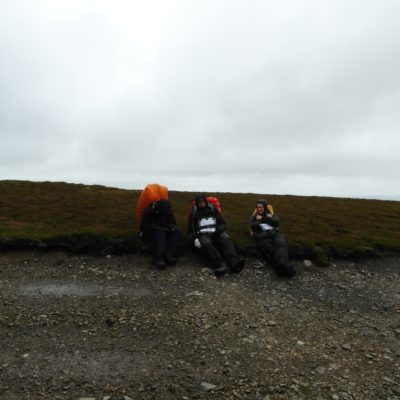 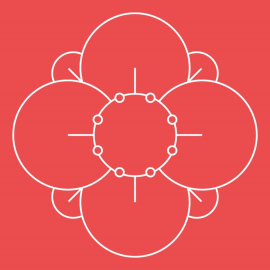 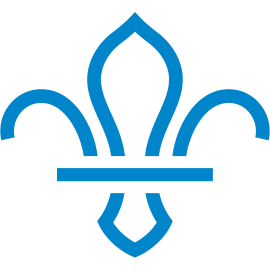 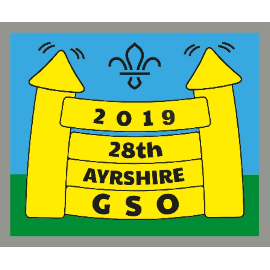 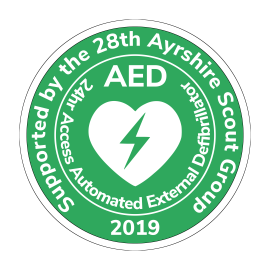 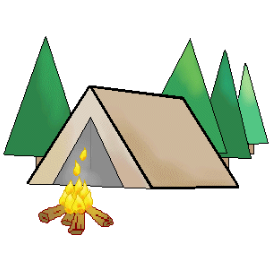 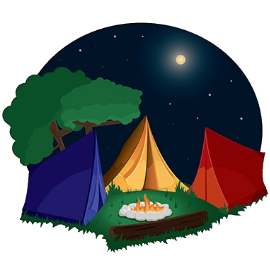 We use cookies on our website to give you the most relevant experience by remembering your preferences and repeat visits. By clicking “Accept”, you consent to the use of ALL the cookies.
Cookie settingsACCEPT
Manage consent

This website uses cookies to improve your experience while you navigate through the website. Out of these, the cookies that are categorized as necessary are stored on your browser as they are essential for the working of basic functionalities of the website. We also use third-party cookies that help us analyze and understand how you use this website. These cookies will be stored in your browser only with your consent. You also have the option to opt-out of these cookies. But opting out of some of these cookies may affect your browsing experience.
Necessary Always Enabled
Necessary cookies are absolutely essential for the website to function properly. This category only includes cookies that ensures basic functionalities and security features of the website. These cookies do not store any personal information.
SAVE & ACCEPT